Success at The Tour of Wessex 2018 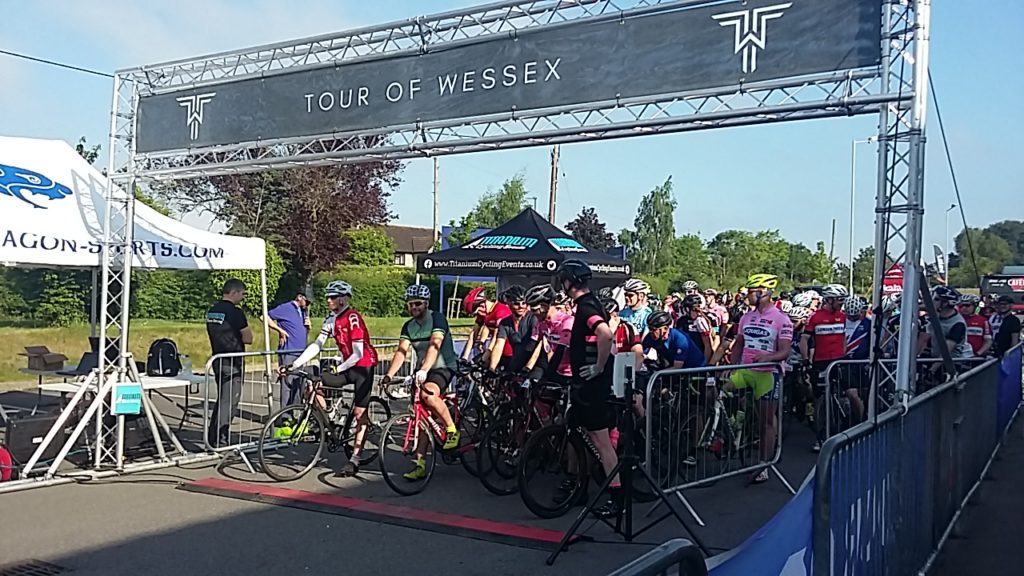 Yet another successful sportive is in the books for the Clinic4Sport team of therapists. The event took place last Weekend, yes on the Bank Holiday, between the 26th and 28th of May. Adverse weather conditions did not stop cyclists to enjoy the ride and the atmosphere at this charismatic event! A massive thank you for the […]

We are Hiring for The Cambridgeshire Cycling Event

Wonderful hands on experience opportunity is available with us at The Cambridgeshire Cycling Event. We welcome qualified therapists as well as students to join in and help cyclists with pre and post event sports therapy treatments. Event information: Duty: To deliver pre and/or post event treatments for cyclists in need which involves sports massage, stretching […] 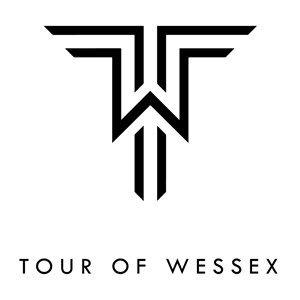 It is that special time of the year again when the biggest cyclosportive event in the UK is coming back to the west of the England. This iconic event has been established in 2006 and ever since satisfies the needs of cyclists who are in pursuit of a challenge. The event is made up of […] 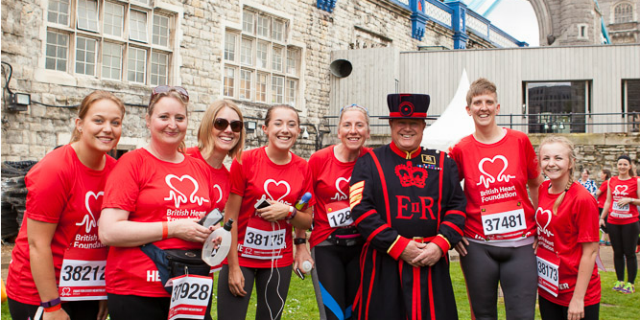 Tower of London Run by British Heart Foundation will take place on Wednesday 2nd May 2018 & this unique event is even more special this year as it celebrates its 40th anniversary. Runners will be able to choose between 5k and 10k to walk, jog or run on the route set up on the moat […]

Another Successful Event! The Virgin Money London Marathon 2018 is now in the books 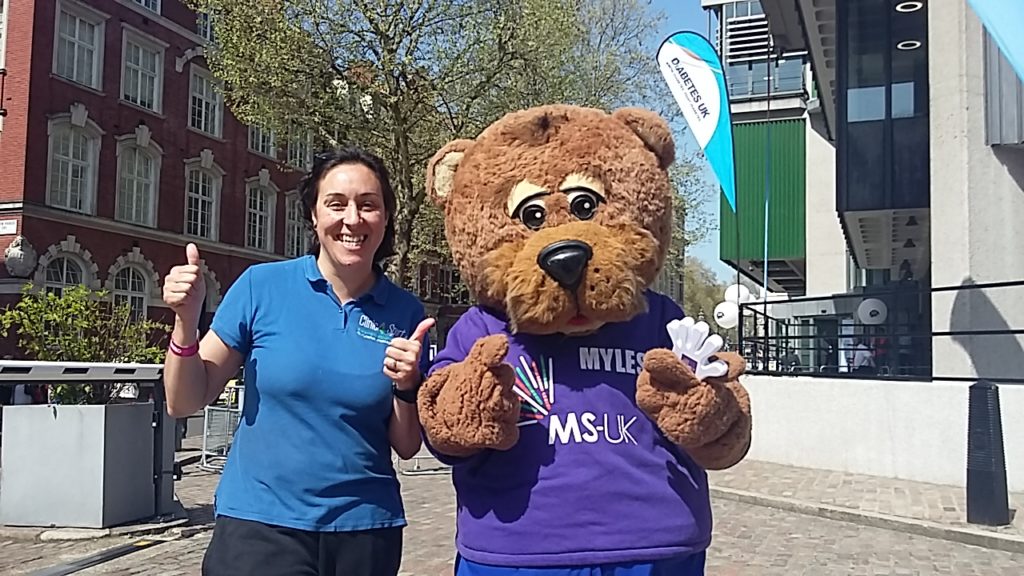 Scorching heat of 24.1C during the 2018 Virgin Money London Marathon did not stop runners to successfully complete the course. Clinic4Sport therapists are grateful for being able to provide sports therapy treatment for the runners of Diabetes UK and Shooting Star Chase charities. Huge thank you to the therapists Gary Holtshausen, Rafael Lopez Jimenez, Louisa […] 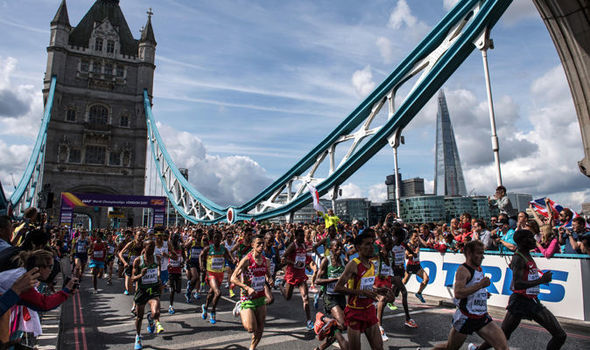 The 2018 Virgin Money London Marathon has the spirit of the world’s greatest marathon as during the run last year Swansea Harrier Matthew Rees helped David Wyeth down The Mall to the Finish Line. It was inspirational for the spectators watching and cheering for their family members, friends or participating runners as well as for […]

With the weather warming up the temptation to spend an active and leisurely satisfying weekend is rising. Why not to come along and enjoy the day by watching the second most popular marathon in the UK, The Brighton Marathon, this Sunday the 15th of April! If you are not a runner, by attending the event […] 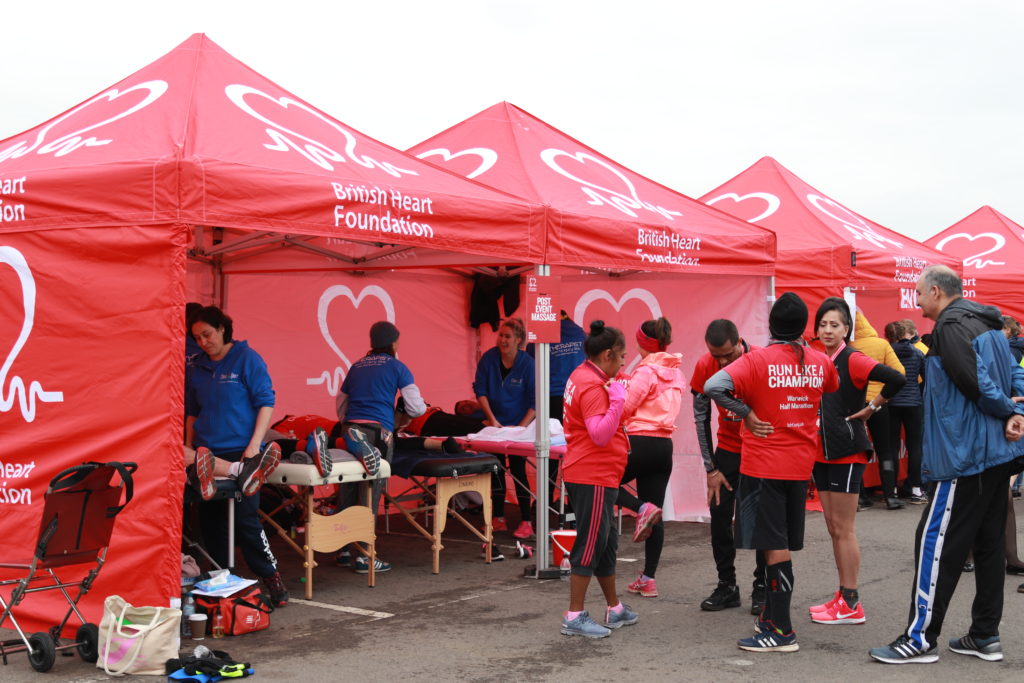 Clinic4Sport is congratulating all of the runners alongside the winner, Dominic James, who managed to successfully complete the Warwick Half Marathon and Family Fun Run event on Sunday the 8th of April. 1500 participants took place in aid to raise money for British Heart Foundation and we Sports Therapists were busy looking after runners. Even […] 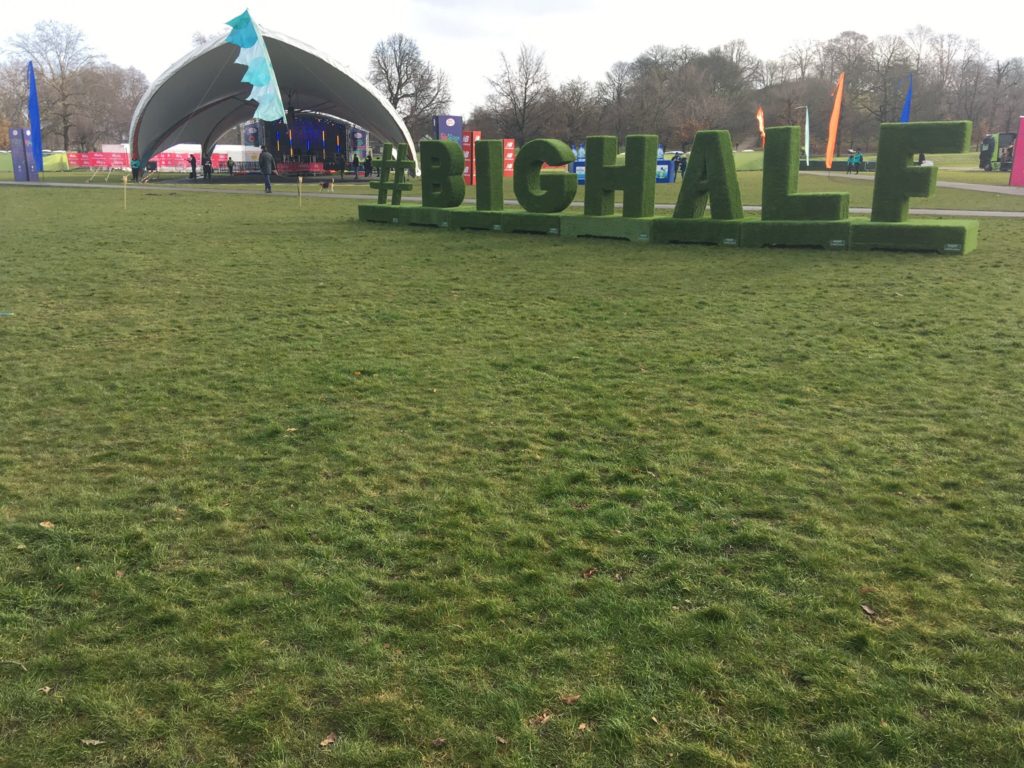 After howling winds and unexpectedly high snow fall in London it finally happened & The first ever  London Big Half Marathon was completed on Sunday 4th March 2018. Clinic4Sport congratulates the winner from Britain, Mo Farah, who managed to beat his Kenyan rival, Daniel Wanjiru, in the sprint finish ?. London Big Half in a […] 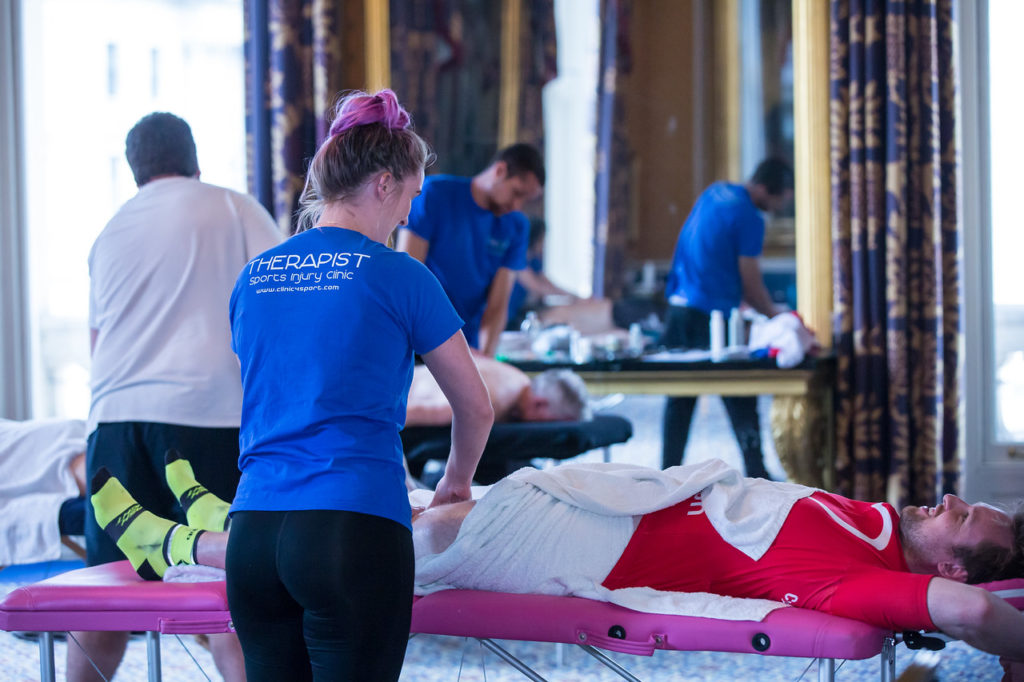