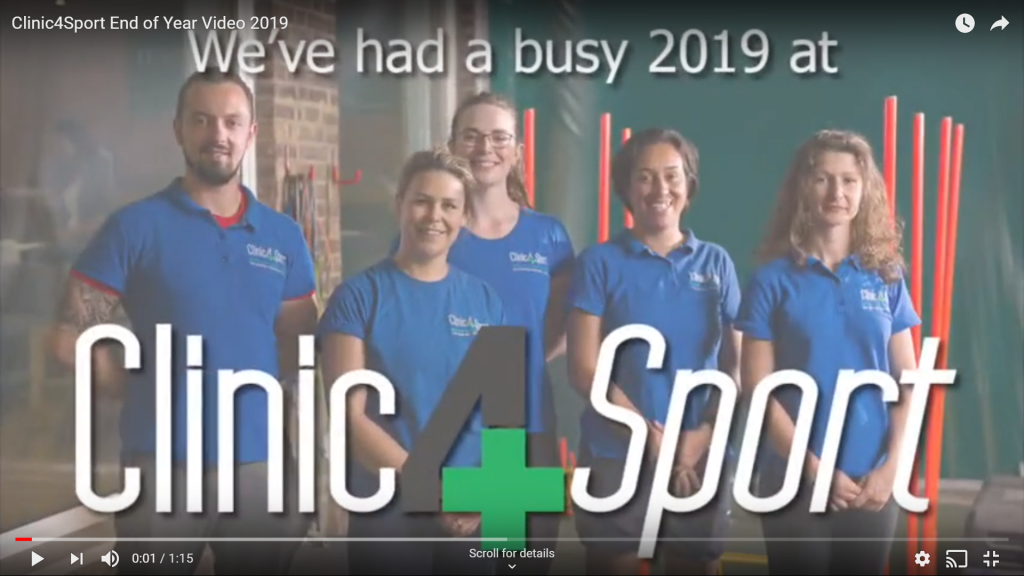 There’s Only One Polytechnic!!! 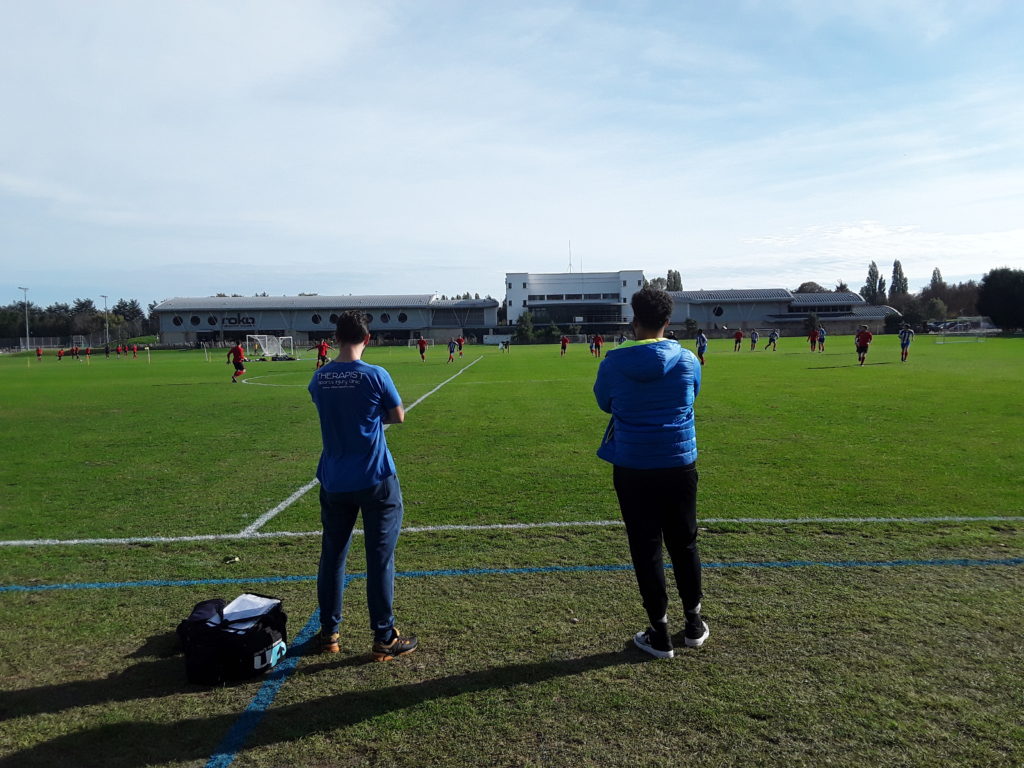 We are glad to announce that Clinic4Sport have been a trearment provider for 1st and 2nd Polytechnic FC teams for 3 consecutive seasons. One of the oldest football clubs in England are three year running champions of the Southern Amateur League. Our Sports Therapists: Modestas and Renell have been providing excellent treatments to players and […] 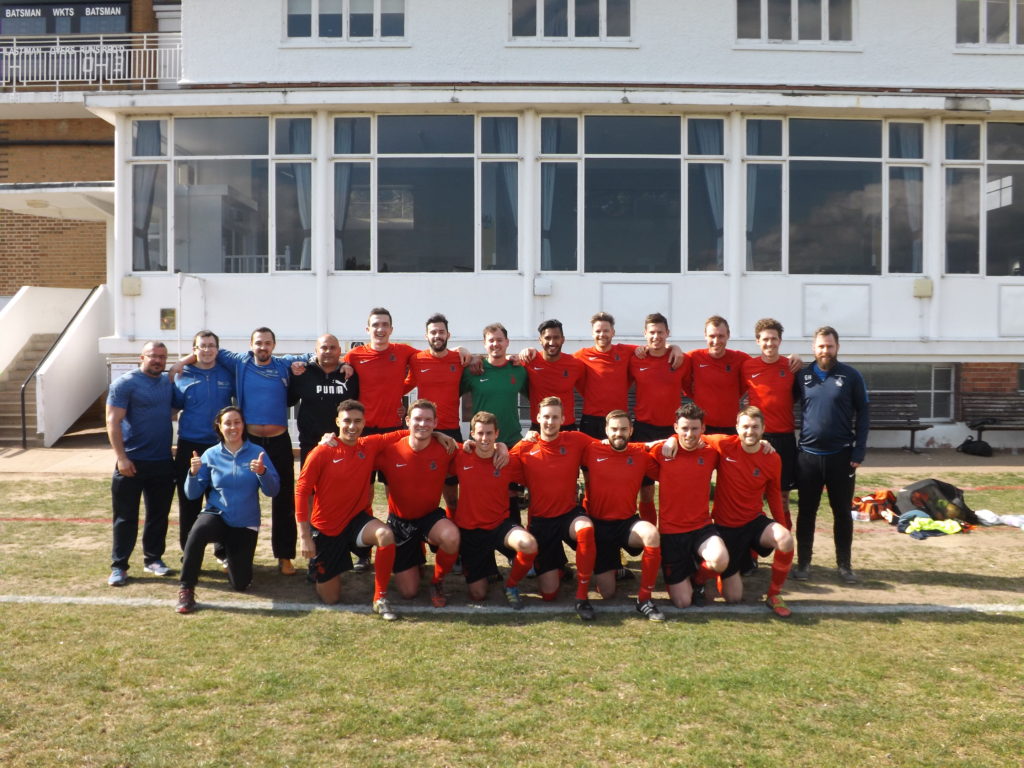 The SAL is divided into 19 divisions to provide competitive football for all whether you are a budding superstar or play with two left feet and we are honored to announce that our Poly 1st Team has won the SAL League Championship 2017…. and by the way they are playing they are on their way […]

Poly Football Club in the hands of Clinic4Sport 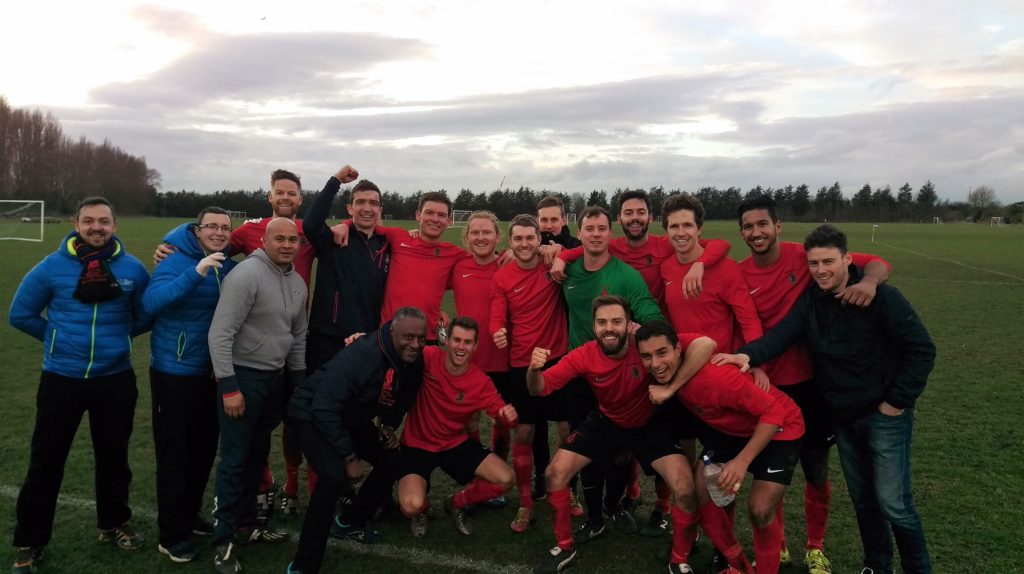 Clinic4Sport offers Poly football players in Chiswick the care they deserve on the pitch: Pre-match taping/injury advice Pitchside First Aid during their games Post match treatment and after care stretching We operate from Westminster Sports Grounds in Chiswick and we are available to players on the pitch on Saturday matches. This is a great  therapy […] 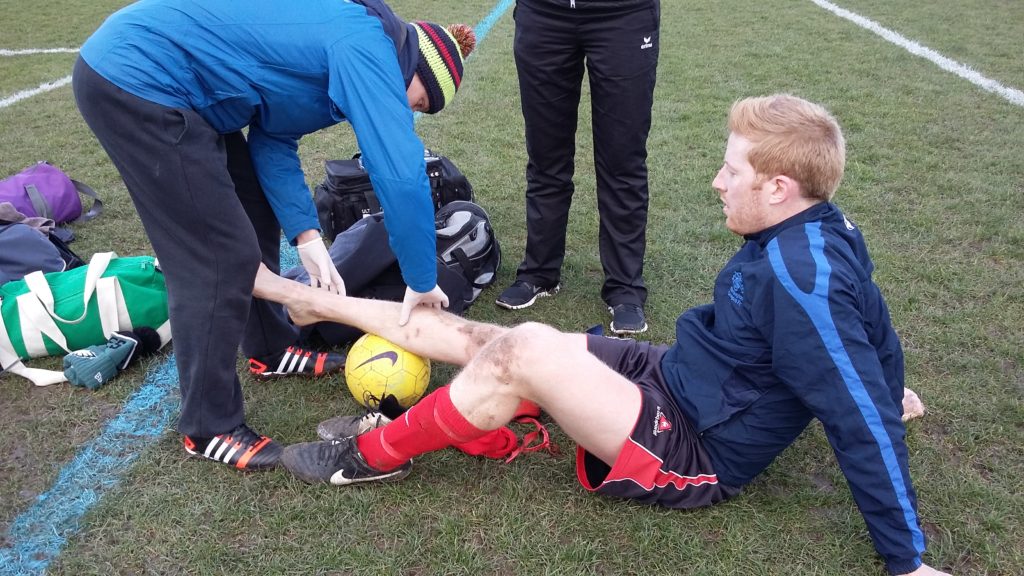 The football season has just began and with this its injuries. Clinic4Sport therapists have been busy the last 2 Saturdays looking after the football matches played at Polytechnic Football Club in Chiswick Grounds. We are SO happy to be their main therapy provision company and we do not intend to disappoint players as they deserve […]