It’s that special time of the year again when AEGON Surbiton Trophy tournament will commence between 2nd and 10th of June 2018 at the Surbiton Tennis and Racket Club. 2017 was a real success and attracted top 100 players of all nations. Unfortunately, British favourite Heather Watson lost to Magdakena Rybarikova, who was Wimbledon semi […] 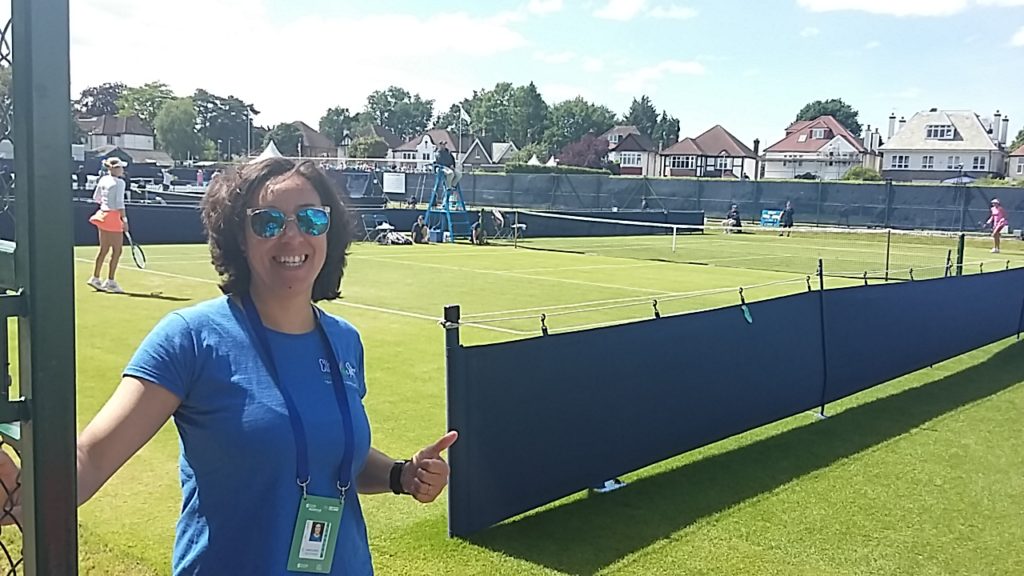 Surbiton trophy is a prestige tennis tournament for professional women and men tennis players. It has been established at 1997 and is being held annually at the Surbiton Racket and Fitness Club. This year it happened during the week between 3rd and 11th of June. Players who participated in this event ranked no lower than 200 worldwide […] 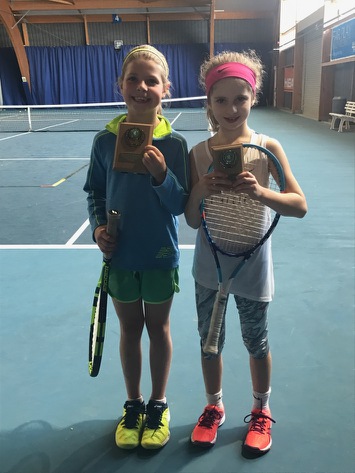 Sophie (right) has been coming for regular clinic check ups  and despite going through injury she remains positive and encouraged to win, showing signs of a true fighter on the tennis court. At Clinic4Sport, we congratulate Sophie for her recent Grade 4 tournament runner-up win at Bromley Tennis Centre during Easter. Watch the space with […] 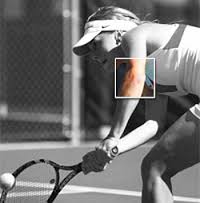 As injury prevention and to keep you on court for longer,  prevent tennis elbow by stretching your forearm AFTER playing tennis.

The Aegon Surbiton Trophy is a tennis tournament for male and female professional players played on grass courts. The event was held annually in Surbiton, England, from 1997 through 2008 as part of the ATP Challenger and ITF Womesn’s Circuit. This event runs from 3rd to 11th June 2017 at the Surbiton Racket and Fitness Club and in the […]

Hartswood Tennis Club with 6 floodlight all weather courts run by a volunteer committee on a non-profit basis. Clinic4Sport is the allocated therapy provider and we visit the Club every Saturday for Club Tennis – we provide players with free injury assessments, warm ups and cool downs in between games. It is great to […]

The Aegon Surbiton Trophy is a tennis tournament for male and female professional top 50 to 200 world tennis players play on grass courts. The event was held annually in Surbiton England, from 1997 through 2008 as part of the ATP Challenger Event and ITF Women’s Circuit. In 2009 it was replaced by the Aegon Trophy in Nottingham. In 2015 we […]

Clinic4Sport was proud to have provided treatments at the Ladies Tournament on the 19th October at Hartswood Tennis Club in Chiswick. Ladies really enjoyed their treatments with Laura Gray and it was a great atmosphere to be around – we event got a slice of cake and a cup of tea! Thank you to the organizers and  LOVEtennis for providing a […] 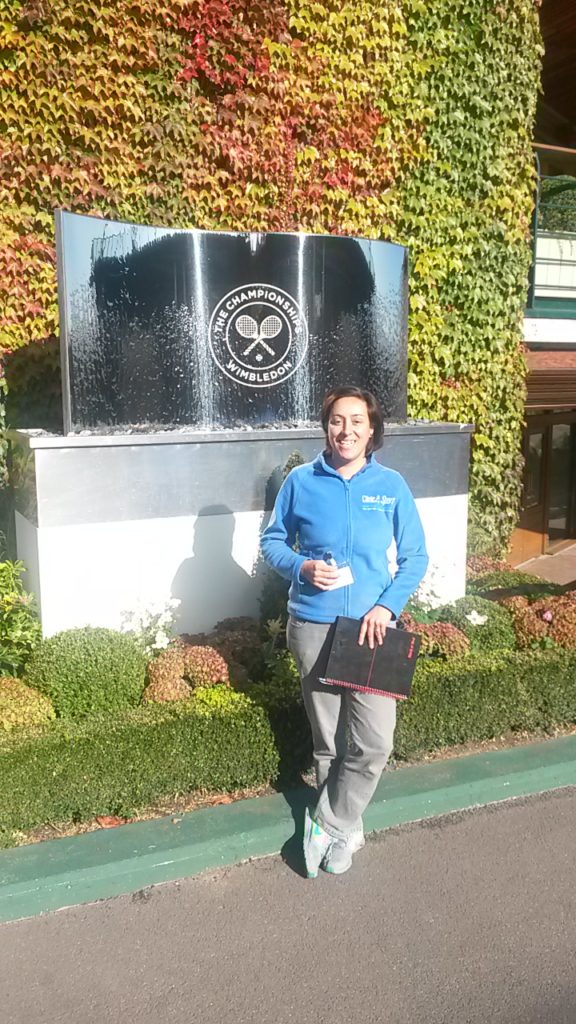 We are excited to announce that Clinic4Sport Founder, Samia Gomez will be joining the  team of Sports Physiotherapists at the All England Lawn Tennis Club as from October this year.  Samia will be part of the team of specialists helping to keep world class tennis players on their feet at the Wimbledon Lawn Tennis Championship 2016.   Common tennis injuries […]

Well done to Louise Ronaldson who after overcoming several  injuries has recently won an ITF tournament in South Africa! 1st in ladies doubles and runner up in ladies singles. Congratulations are in order! Louise is a junior tennis player with lots of energy and a very competitive nature. I have almost been watching Louise play […]