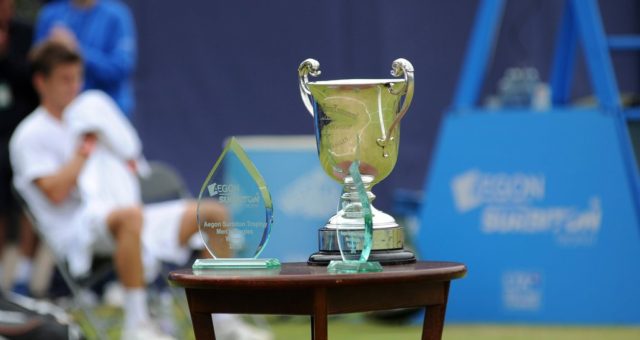 The Aegon Surbiton Trophy is a tennis tournament for male and female professional top 50 to 200 world tennis players play on grass courts.

The event was held annually in Surbiton England, from 1997 through 2008 as part of the ATP Challenger Event and ITF Women’s Circuit. In 2009 it was replaced by the Aegon Trophy in Nottingham. In 2015 we saw the return of international tennis to Surbiton after an 8 year absence and tournaments at Queen’s Club, Eastbourne and Nottingham will follow before Wimbledon starts on June 29.

Clinic4Sport was asked to provide a therapist team for the 2016 Surbiton Trophy taking place 4th to 12th June and we were able to help out and assist these players achieve their goals and get closer to fulfill  their professional careers as tennis professionals.

Congratulations to Melnikova, Marina from Russia who won ladies final.