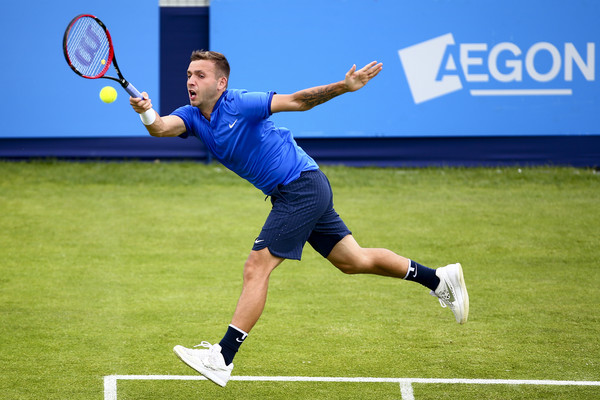 The Aegon Surbiton Trophy is a tennis tournament for male and female professional players played on grass courts. The event was held annually in Surbiton, England, from 1997 through 2008 as part of the ATP Challenger and ITF Womesn’s Circuit. 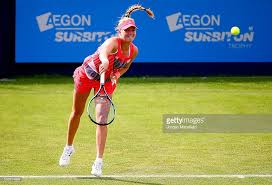 ent runs from 3rd to 11th June 2017 at the Surbiton Racket and Fitness Club and in the past has attracted players such as Andy Roddick, Jo Wilfied Tsonga, Tim Henman and Roger Federer. This year will be competing to win this illustrious event and fine tune their grass court game for Queens, Edgbaston and ultimately The Championships, Wimbledon.

Clinic4Sport is extremely honored to be chosen as the therapy company responsible for providing treatments at the Aegon Surbiton Trophy. This is a fantastic opportunity for our therapists who will be looking after top 200 tennis players in an international tournament which has an increased price money of 250k this year so we are expecting top level class tennis being played.

We look forward in helping players at this tournament get closer to their goals in their tennis careers!