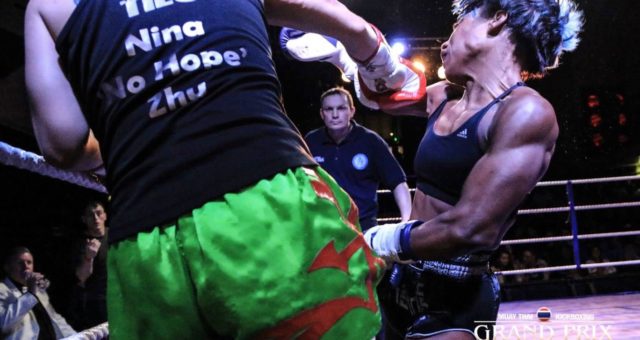 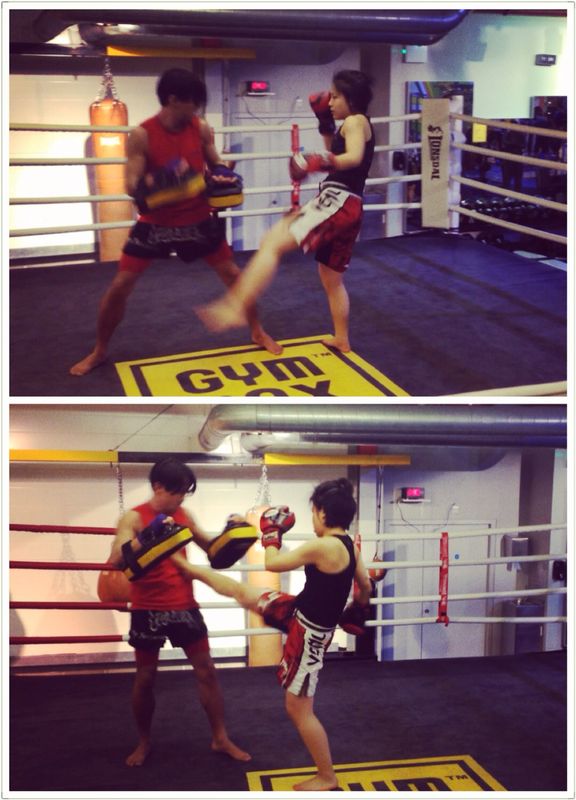 In the sport she is known as the ‘No Hope’ & she started training at the beginning of 2014, had 5 month injury break and got back to sport  in September 2014. She then joined Team Tieu in March 2015 and following intense training she started fighting in September 2015
After the successful win at MTGP she has now decided to move from category N (amateur) to the category C (semi-professional). Her first professional fight took place at the King’s Cross on the road to the MTGP which although she loss by a split decision, she was able to gain invaluable experience in the ring. 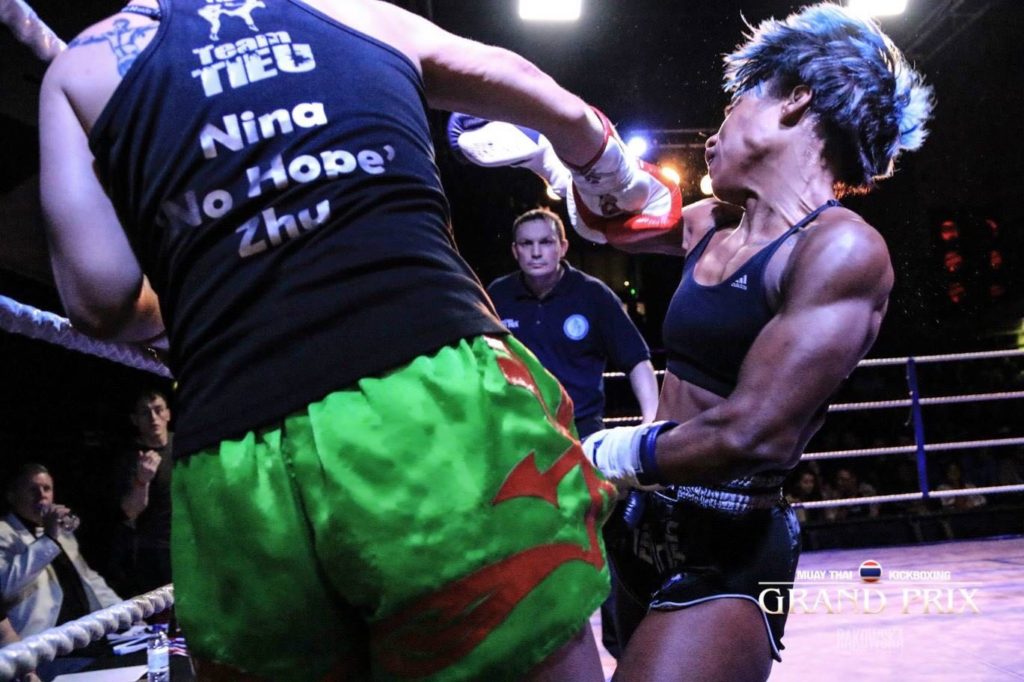 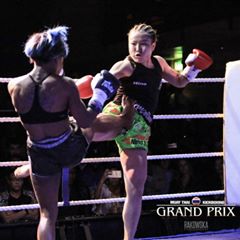 We have been looking after her for almost 3 years and helping her to recover fast from intense training,  and treat every niggle she gets in order to maximize her performance.
Nina is a very hardworking fighter who will not stop until she gets what she wants. We wish No Hope a bright, successful and injury free career!!!
categories: Challenges Sports Therapy
share this post