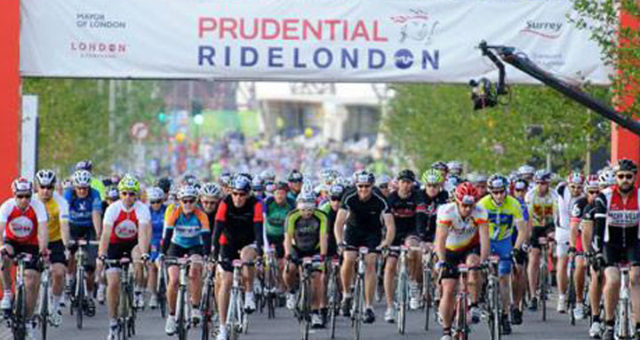 6th Prudential Ride 100 London, the world’s greatest festival of cycling, will take place over the weekend of the 28th and the 29th of July 2018. This iconic event is held for 6 consecutive years to raise money for charitable organisations as well as to promote safer cycling on the streets of London as well as any other city or country. 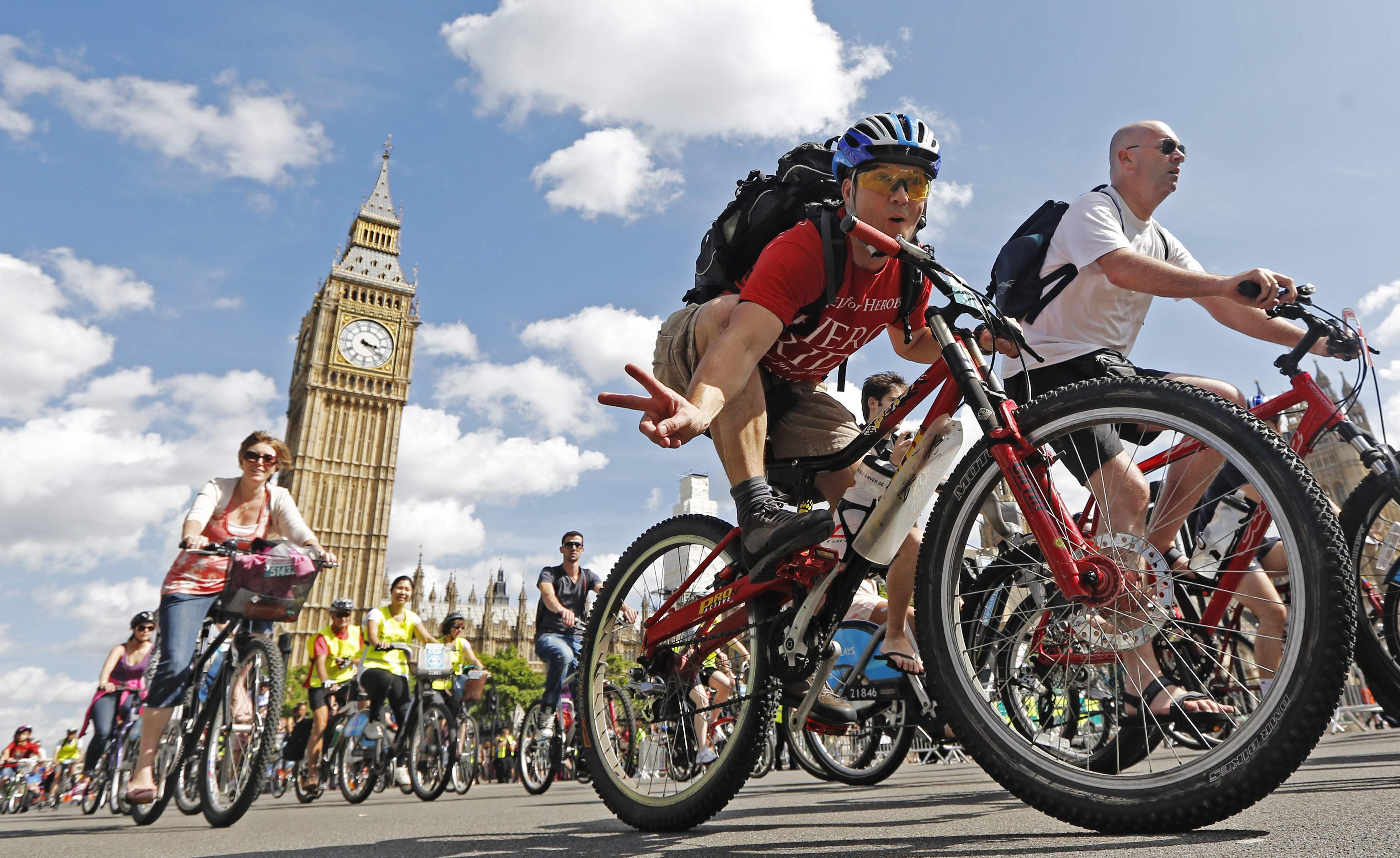 Cyclists of all ages ride past the Houses of Parliament during the Prudential RideLondon FreeCycle ride in central London August 3, 2013. The organisers predicted that 50,000 cyclists would participate in the eight mile ride around London, as roads across the capital were closed to traffic and opened solely for the use of bicycles during a weekend of cycling events. REUTERS/Luke MacGregor (BRITAIN – Tags: SPORT CYCLING SOCIETY)

Since 2012, the Prudential Ride 100 helped charities to raise over £53 million pounds and it seems like it is not going to stop anytime soon! 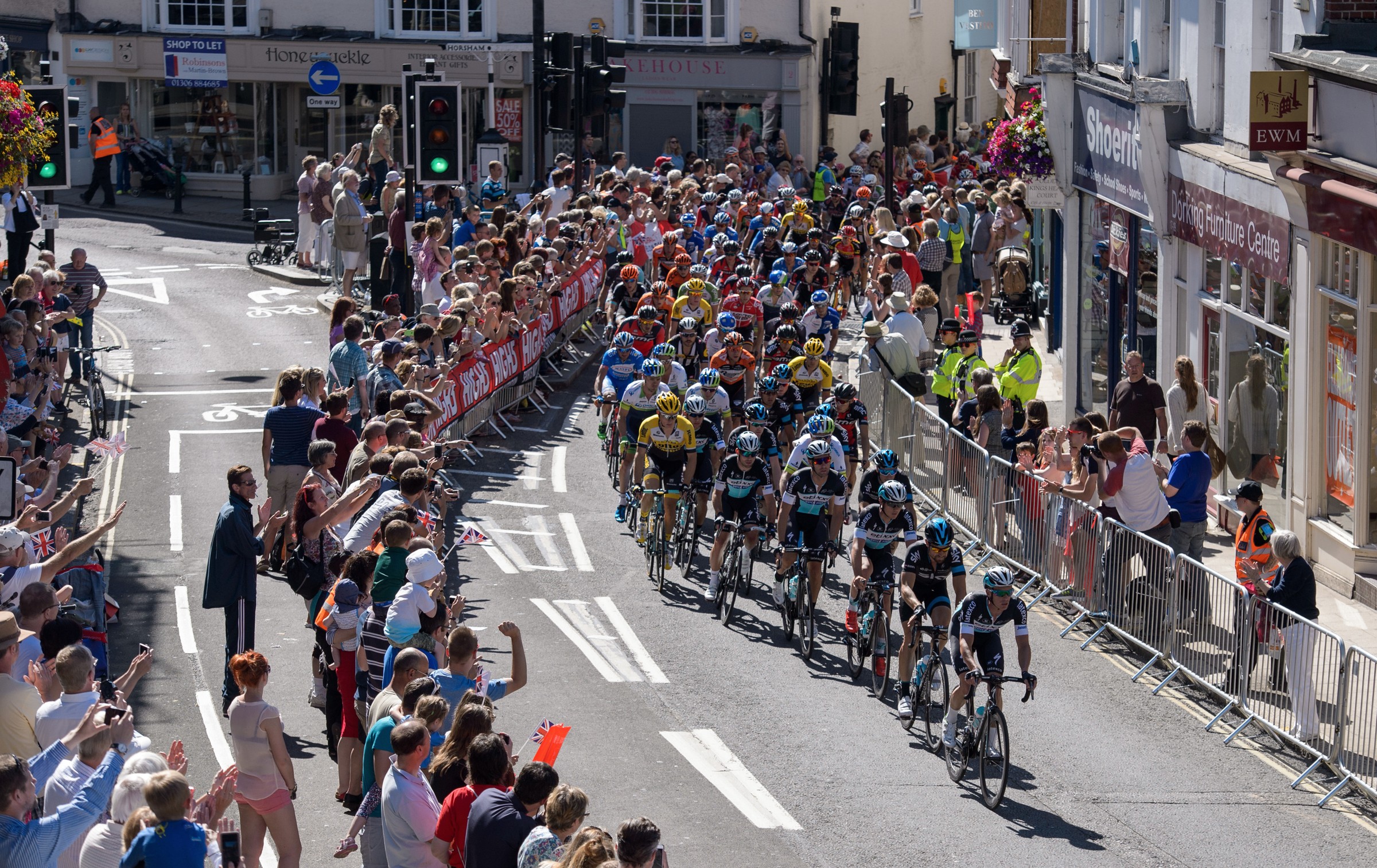 Clinic4Sport will be involved once again and this time, we will be looking after the cyclists of the BHF and Diabetes UK organisations. We wish cyclists to enjoy the ride and hope that the forecasted rain will not get in a way.