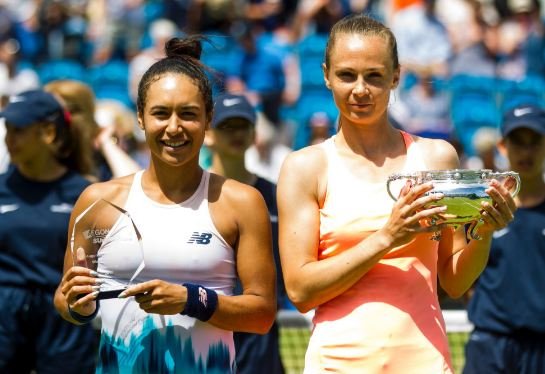 It’s that special time of the year again when AEGON Surbiton Trophy tournament will commence between 2nd and 10th of June 2018 at the Surbiton Tennis and Racket Club. 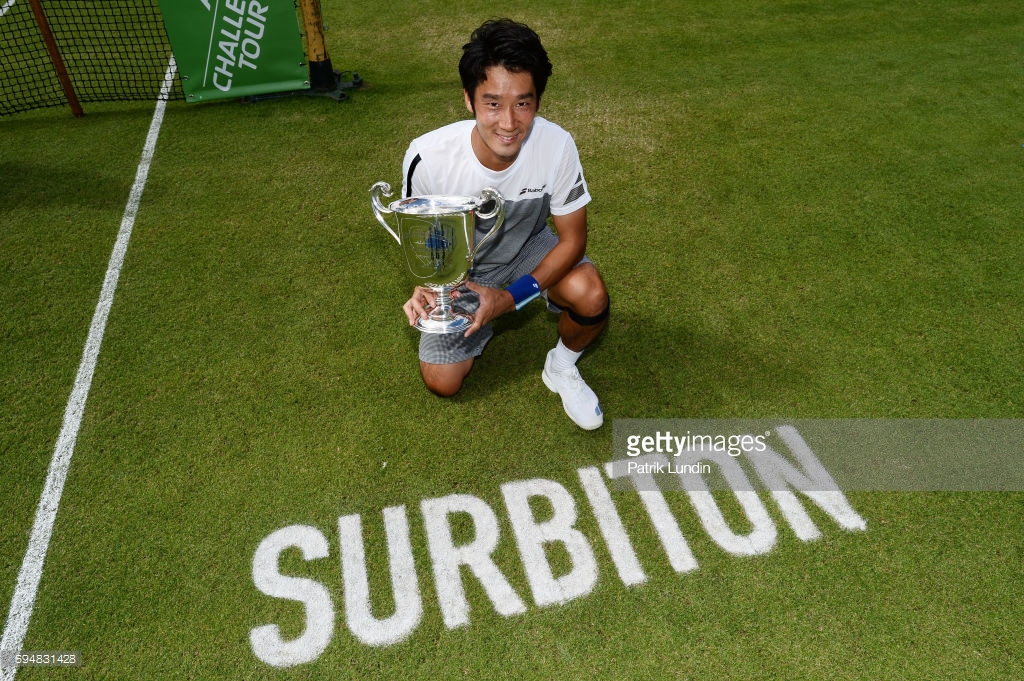 2017 was a real success and attracted top 100 players of all nations. Unfortunately, British favourite Heather Watson lost to Magdakena Rybarikova, who was Wimbledon semi finalist as it turned out, in women singles final, And Yushi Sugit won the men’s singles. 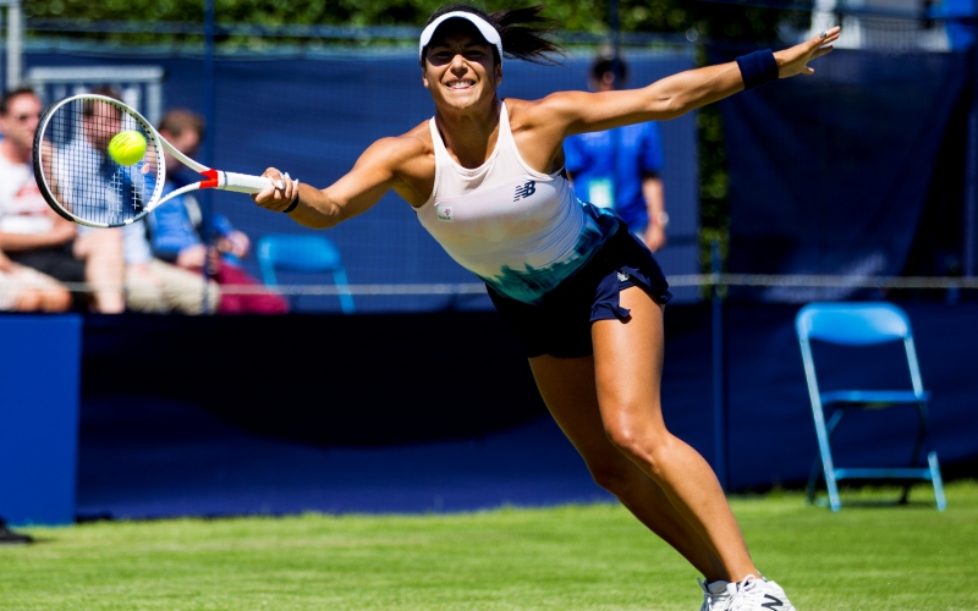 This year, just as during the previous, Clinic4Sport therapists will be delivering sports massage treatments during the course of the tournament to help each and every participant to perform at the best of their ability!